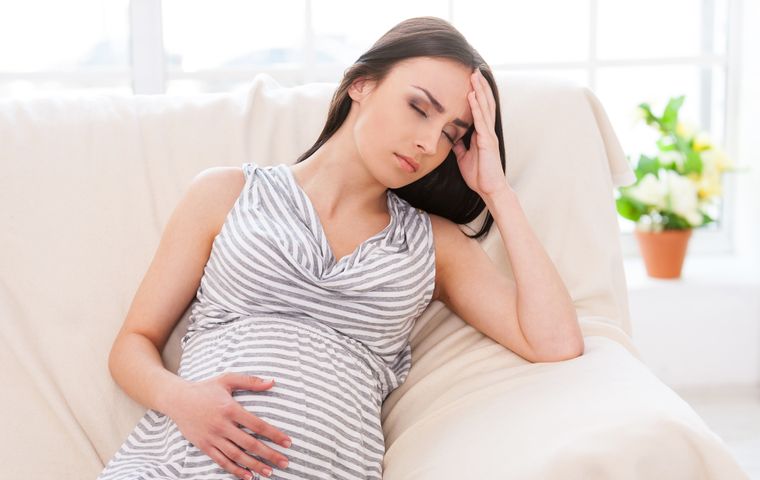 Word that a woman is pregnant can bring forth a variety of emotions, from happiness to anxiety and even depression. Put simply, with each situation (and each couple) comes a completely unique set of feelings that can transform over the course of the pregnancy and during the baby’s first months of life.

But there’s one thing the vast majority of women share shortly after becoming pregnant: morning sickness. During the first trimester, many women start each day with feelings of nausea that can range from slightly upset stomach to prolonged vomiting. For many women, it’s a feeling that can have a dramatic impact on their lives and can even shape their attitude towards having more children in the future. That leaves many pregnant women, along with their family members and friends, wondering what can be done to help alleviate these feelings of nausea? Specifically, are there natural remedies for morning sickness that won’t have a negative effect on the mother and her unborn child?

Lemons aren’t exactly the most popular fruit — after all, you rarely see anyone walking around eating them like they would an apple, orange, or banana. But lemons do have the potential to help with digestion, whether that’s shortly after a large meal or during the morning hours, when pregnant women grapple the most with morning sickness.

The easiest way to add lemon to your diet is to squeeze some fresh lemon juice into a cold glass of water or a hot cup of tea. Avoid getting your lemon fix by drinking sweetened lemonade, which could actually upset your stomach further. And don’t assume that anything with lemon, such as lemon cake or lemon cookies, will do the trick.

Ever wondered why so many restaurant servers bring you a handful of hard peppermint candies after a meal? It’s because peppermint has, for generations, been counted on to help settle a stomach, particularly after ingesting a lot of food in one sitting.

But you don’t have to eat a bunch of candies to get the benefits of consuming peppermint. Like ginger, it’s also available in sugar-free tea form and the warm, soothing sensation of drinking fresh peppermint tea can do wonders for a stomach upset by the early stages of a pregnancy.

Sometimes you feel so sick to your stomach that even the act of chewing is enough to turn you off eating food. If that’s the case for you as you struggle with morning sickness, then consider getting your calories through an alternative method: the fruit smoothie.

Simply blend a couple different types of fruit together with milk or water and drink it down. It doesn’t have to be a lot — just one cup of liquid containing fruit, milk and possibly a vegetable can provide enough sustenance to help you get through the early morning hours. If you’re feeling particularly brave, consider adding some whey protein powder, which could help sustain your energy levels for even longer, giving you the boost you need to get through the first part of your day.

4. Avoid having an empty stomach

Many women who struggle with morning sickness often wonder why it is that such nausea strikes them shortly after waking up and not at other times of the day. The answer to that question can vary from case to case, but often the explanation is quite simple: by that point, we haven’t eaten anything for hours.

Unfortunately, having an empty stomach can actually contribute to morning sickness. And this isn’t limited to pregnant women; in many cases upset stomach can be alleviated by simply ingesting a little bit of food. It doesn’t have to be anything complicated; just a few bites of an apple or a slice of whole grain toast can be enough to make a significant difference.

One of the great contradictions of morning sickness is that this form of nausea is often compounded by the fact that most women wake up in the morning with nothing in their stomachs. Unfortunately, many breakfast foods — from sugary cereals to bacon and eggs or pancakes — have powerful flavors and aromas that can immediately intensify a bout of morning sickness.

That’s why it may be wise for a woman struggling with early morning nausea to try something a little plainer-tasting, such as a bland carbohydrate. Examples include unsalted wheat or rice crackers, plain rice cakes, or cereals that haven’t been positively bathed in sugar. Even ingesting a handful of saltine crackers can make the difference between outright misery and a general feeling of comfort in the morning.

One of the most successful natural remedies for morning sickness, ginger, can be found in just about any spice cabinet or refrigerator. It’s so successful, in fact, that ginger supplements are often sold for the sole purpose of helping people overcome nausea without having to resort to prescription or over-the-counter drugs like bismuth.

Even better: ginger is available in a wide range of formats — you can get it in spice form, you can buy the actual root, you can purchase ginger tea, or you can opt for supplements that can be taken like any other pill. The trick is to try a few different methods of taking ginger in order to find the application that works best for you — though, truthfully, drinking ginger tea may be the easiest way to quell that upset stomach.

Up Next on Childhood...
Everything You Need to Know About Morning Sickness During Pregnancy
Share
Pin It
Tweet
Email
Comments 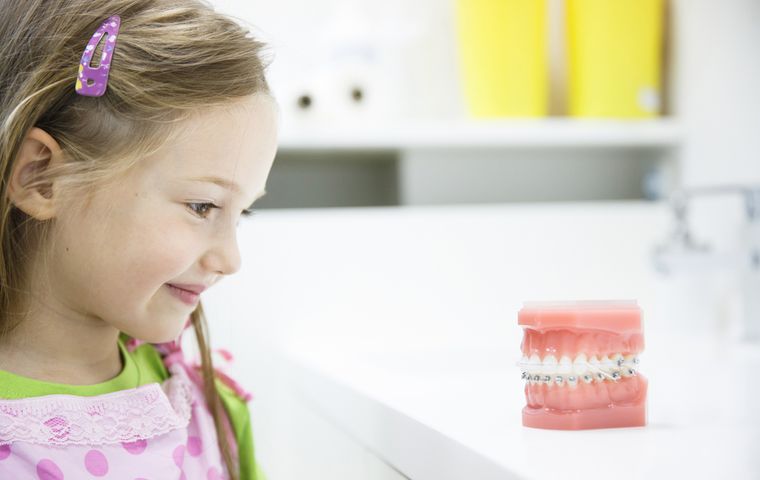 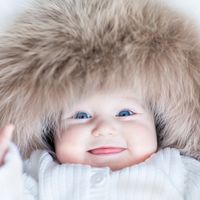